Voltage bringing ‘even if TEMPEST’ to Nintendo Switch on June 9th 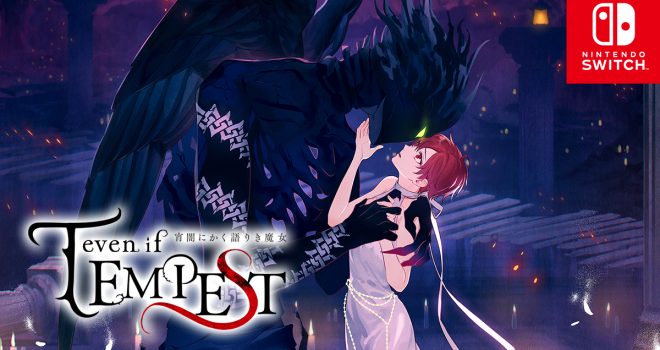 Voltage Inc. has announced a 2022 release for its first ever original release for the Nintendo Switch: even if TEMPEST.

This title is a dark fantasy centered on the themes of “witch trials” and the “Fatal Rewind,” the ability to time travel through death. As with other Voltage Inc. titles for the Nintendo Switch, it will be sold worldwide to the Americas, Asia, Europe, Australia/New Zealand, and Japan.

In a world where witch trials and witch hunts are commonplace.

Though born the daughter of a marquess,
the heroine suffers physical and spiritual violence at the hands of her stepmother day in and day out.
In the midst of her suffering, a witch offers her a terrific power.

Through death, she can go back in time.
And though she succeeds in changing her life,
she invites upon herself an even greater tragedy.

The curtain rises on the Carnival,
and this witch trial shall herald the end.

Even if Tempest will bereleased for the Nintendo Switch on June 9th. The game will retail for $64.99 CAD. 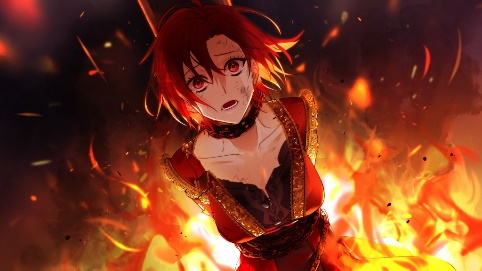 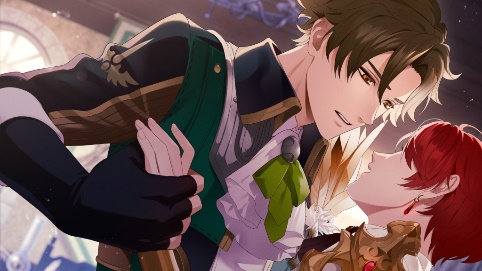