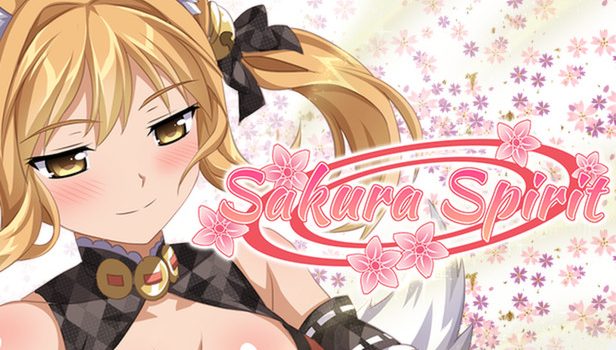 Gamuzumi is bringing lewd visual novel Sakura Spirit to the Nintendo Switch on June 23rd. The game is from Winged Cloud and was previously released on Steam in 2015.

Rising Judo Star Gushiken Takahiro was two weeks away from the match that would make or break his career – a championship match where the winner is then signed up to be a young national athlete for Japan. He was very determined to win, to fulfill his dreams of finally representing his country for a sport he loves so much.

He goes to a shrine that is rumored to grant any wish. After praying, he wakes up and finds himself in an ancient, unfamiliar place. While searching for a way back to his village, he stumbles upon two mysterious foxgirls.

Will Takahiro get back to his own world in time for his match? Or will he be stuck there forever?

The game will retail for $13.99 when it releases in the Nintendo eShop on June 23rd. 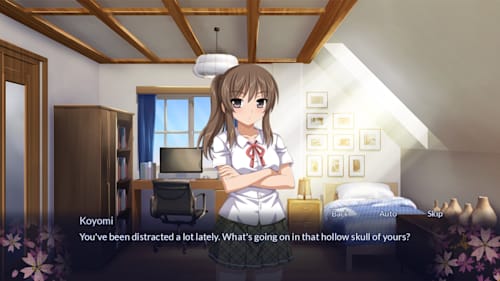 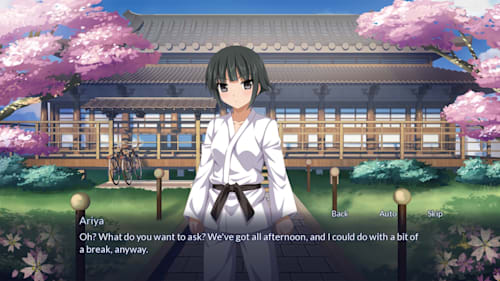 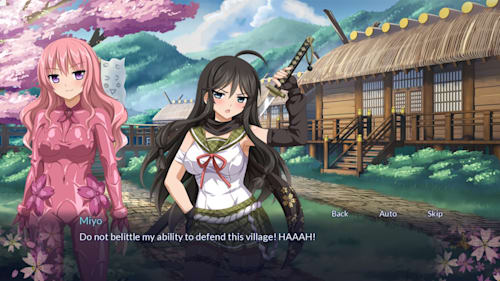