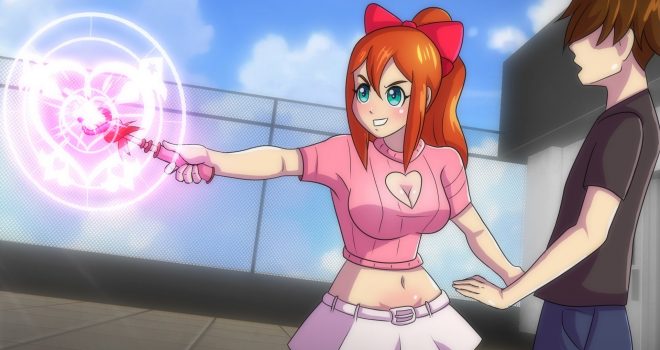 Everything seemed normal at the Himawari University, however, one strange evening everything changed.

Mysterious illusions, fake memories and magic spells… this can only be the work of the evil Sunflower Witch, but… who is she?

Who can you trust? Your best friend Aki? Sam, the new girl? Hana, the weird quiet girl? It could be anyone! Get to know them better and get to the bottom of this mystery.

In this bundle you’ll get two Witch College adventures (and two dlcs), all filled with sorcery, love, comedy and romance!

Are you ready for an enchanting adventure?

There isn’t confirmation what the game will be priced as of yet. It hits the PlayStation Store and the Nintendo eShop on August 26th. 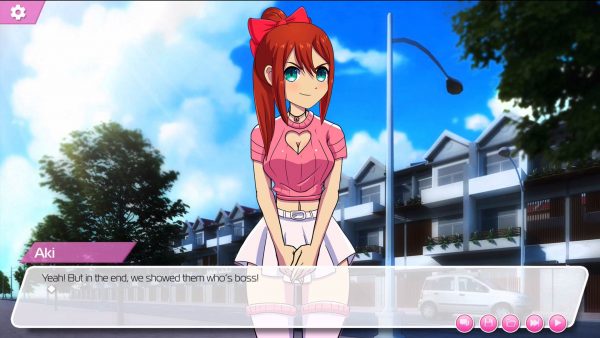 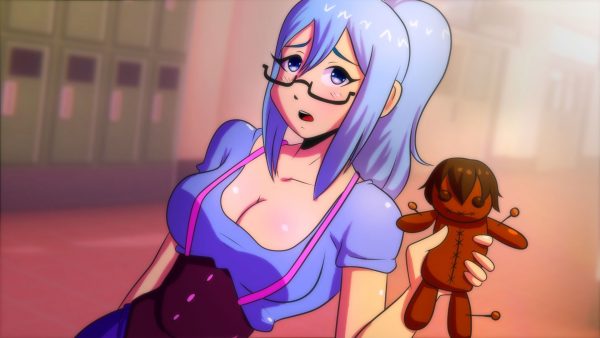 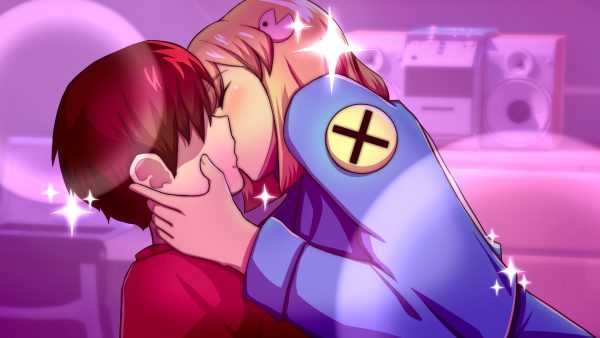