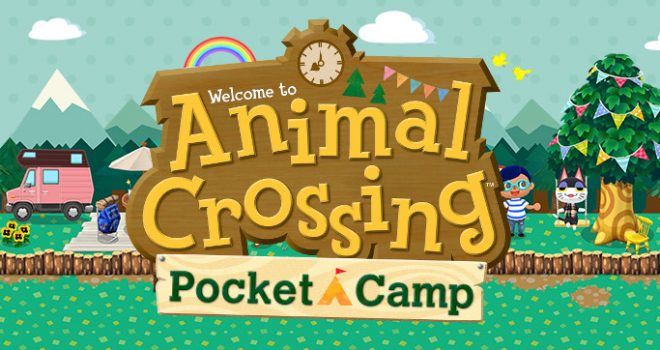 Nintendo has been ramping up their gaming options on mobile devices as of late with Animal Crossing the latest franchise to make the leap to (the other) mobile devices. The game is another freemium title, which is free to play but with available mini transactions built into the game. While the game is somewhat of a departure from the core gameplay of the series so far, that change is welcome with the more casual nature of mobile gaming.

The core gameplay in every mainline Animal Crossing game has always been the same. You’re a newcomer moving into a new village full of animal villagers. You come to the village, buy a house, and live out your time in the village. You can buy things at the local shops to fill out your house, run errands for the other villagers, pick fruit, go fishing, capture bugs, dig for fossils, and a host of other things. Time passed in the game with the real world clock and there would be holidays based on real ones, the seasons would change, and events would take place throughout the year.

The latest main game, Animal Crossing: New Leaf for the Nintendo 3DS, introduced the concept of campers in the Welcome amiibo update. Animal Crossing: Pocket Camp takes that extension even further and moves away from the village (literally) as you become the manager of a mobile camper campground. While there you will interact with the familiar faces of other campers, and do some of the same things that you’re used to from previous Animal Crossing games. 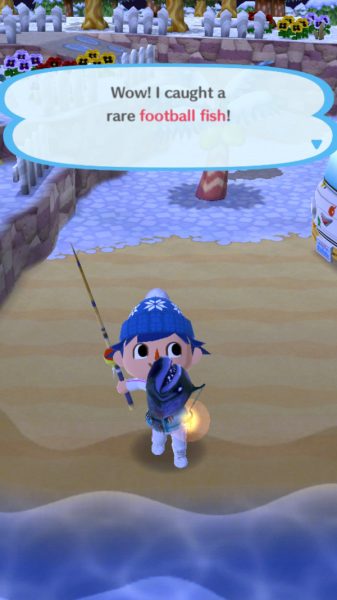 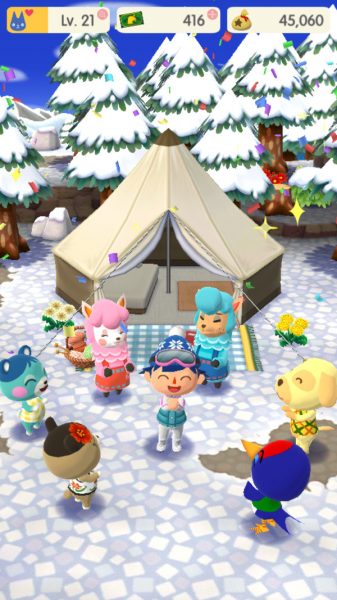 Once again you can collect fruit, catch fish, and capture bugs, but this time you won’t be selling them off for Bells to pad your bank account. You can of course sell them, but the central purpose of these actions are to give to the other campers as favours. In the various areas around the campground there will be animals camping who have item requests. Find and give them the items they desire and your friendship level with that animal will increase. You will also receive items as a reward, items which you need to craft things.

Crafting was something else last seen in New Leaf via Cyrus, who worked at ReTail. For Pocket Camp, in addition to being able to purchase items from shops, you will also be able to craft various pieces of furniture and clothing. But in order to craft them you will need supplies, which you can primarily obtain by interacting with and doing favours for animal campers.

It can be a bit tedious, but since there is no push to reach an endgame you can grind as much as you feel necessary.

Of course since this is a ‘free’ mobile game there are ways to craft things even if you’re low on supplies. You can also use Leaf Tickets to immediately complete the crafting process. You can collect these tickets by leveling up, by completing timed and stretch goals, and by spending real money to purchase tickets.

If you can pay, you can excel. 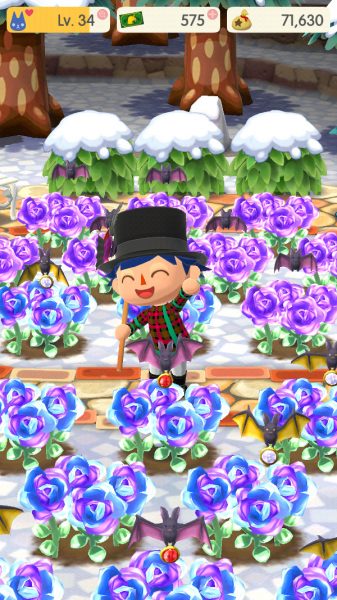 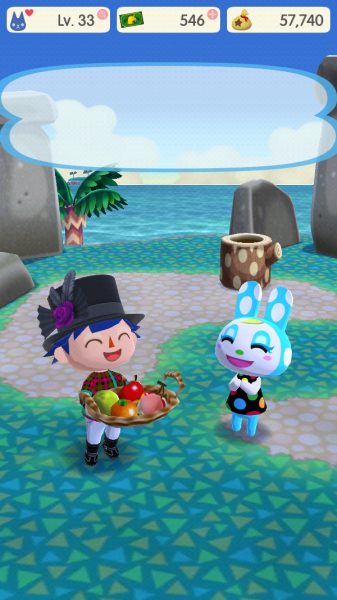 Crafting is really a central focus to Pocket Camp as you will need to craft in order to raise your friendship level with animal campers and progress in the game.

All of this takes grinding and time as you’ll have to wait for the items to be crafted.

Through the crafting you can decorate and redecorate your campground, but you also have a camper which you can also decorate. It’s not nearly as big as your home in the mainline games, but it is a nice little place to doll up. You can also customize and change the paint job on your camper at the OK Motors which features a trio of new pigeon mechanics Giovanni, Beppe, and Carlo. There is also a market square where you’ll find a rotating assortment of mobile shops where you can buy furniture and clothing items.

Animal Crossing: Pocket Camp has some limited multiplayer. You can add friends by sharing and entering in their Friend ID, or you can also send friend requests to other campers who randomly appear in your campground. You can’t interact with them directly but you can send them “kudos” and you can also visit their garden to water their flowers or leave rare creatures during gardening events.

Like Nintendo’s other mobile games there are regular events in Pocket Camp as well. The events vary and include collecting limited time supplies to craft seasonal items and collecting rare creatures in your garden to be rewarded with exclusive gifts. The events give you something a little different to do to spice up the gameplay, which can become a little repetitive.

Nintendo has promised more updates to the game in the future, including the ability to craft and change the clothing the animal campers can wear. I’m curious if Nintendo will take advantage of the NFC capabilities of most mobile phones to add amiibo functionality to the game. Another reason to break out my Animal Crossing card collection is welcome.