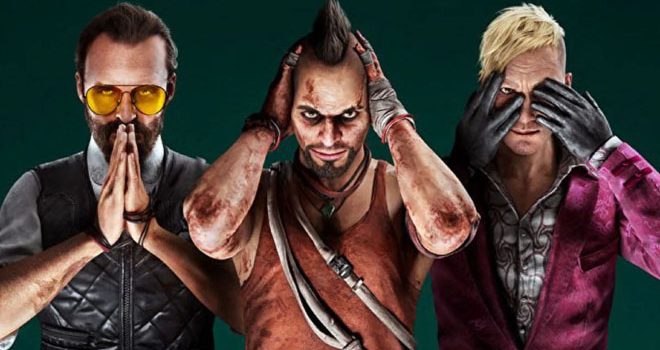 It’s surprising just how good Far Cry 6’s villains DLC really is. Typically, expansions for Far Cry have always been fun. Though it was a stand alone, New Dawn was definitely a leap forward. The latest releases see you playing as Vaas, Pagan Min, and Joseph Seed, trapped in their own respective minds. Not only does this give us a view into their self reflection, but it also gives us more story with the characters we haven’t seen in awhile. On top of that, each DLC has a roguelike feel to it that mixes up the traditional Far Cry gameplay. These expansions are legitimately some of the best I’ve seen in the series.

To begin with, each mind world is basically a theme park based on the villain’s game. Not literally of course, but there are several set piece locations to wander around and visit in each DLC. This not only gives you a nice nostalgic trip down Far Cry lane, but also lets you explore additional story elements. Some of these are even puzzles of sorts where you’ll need to find items. Others are more story focused with “visions” telling tales of what could have been, or unseen moments from the games. 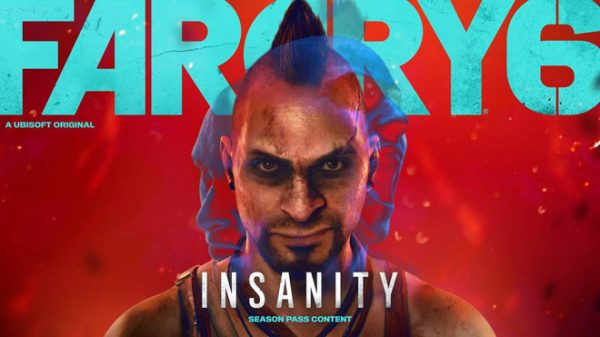 There are a bunch of these areas to discover in each mind, along with three core challenges to complete to escape the characters mind. Though the gameplay feels the same between all three, I never felt exhausted by it. The areas are unique enough, and the overall powering up is short enough, that it all just feels fun. I honestly grinded a bit more than I needed to for extra health, and even then I was able to build those points up during two hours of exploration in each world. Which is hardly a grind.

Each world has skills you can unlock for a specific currency. This is typically gained by opening chests that typically respawn each time you start, or by killing enemies. These are things like increasing health, giving boosts when health is low, or even unlocking things like a grappling hook. All of these unlocks are permanent. Currency however, is not. If you die, and don’t have a skill to help you, you lose your currency. Which in a way is kind of like Dark Souls. There’s even a skill to unlock to be able to pick up your items where you died. On top of that, there’s a tool bar of perks to unlock that give you different bonuses. Sometimes you’ll come across a heart that gives you a roguelike boost. Weapons deal more damage, you’re stealthier, you pick up more currency, stuff like that. I even found one for The Father that just lets you do takedowns even when detected. This toolbar can also be permanently increased by unlocking slots with currency. There’s a multitude of guns to unlock as well and upgrade. 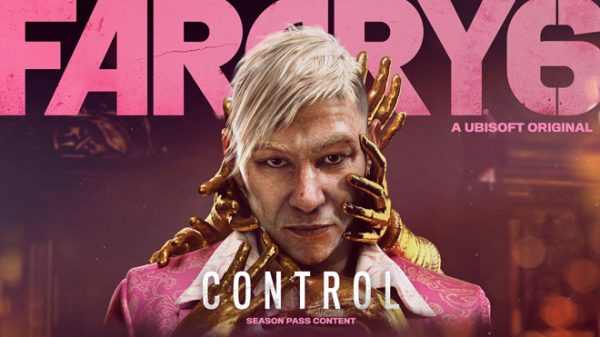 This gameplay change actually feels refreshing. The modestly sized areas with lots of do in them feels refreshing. Overall, the whole experience is just smooth, clean, and focused. There’s a sense of wonder to each area. With how compact everything is, you never have to walk far to find something new to do. There’s even a day / night cycle and ghosts come out a night to add some extra challenge. Not to mention there’s even various difficulty tiers.

It’s just good! I found myself many times turning on my console, trying to find something to play, and I was just drawn back to this DLC. While I enjoy Far Cry overall, and especially Far Cry 5, I found it fun to not have a map full of markers. Instead I was just going from story to story and I was usually exploring to find these things. What’s at the top of this waterfall? Can I walk across this lake? What happens if I investigate the statue of Joseph Seed? The game wasn’t telling me to do it. I was just mindlessly wandering and that really added to the experience. Like many have said, if they even made a Far Cry 2 DLC pack, (they haven’t) I’d buy it! 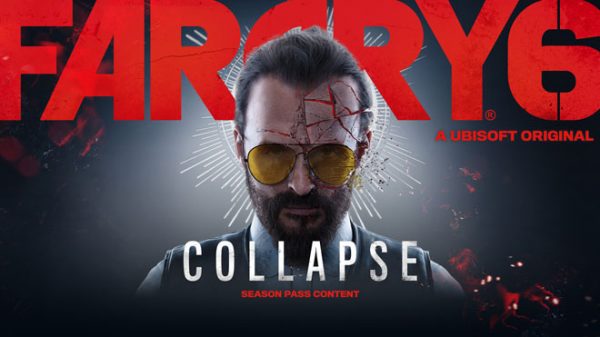 The fact that in this saturated and uneven market of games I’m drawn back to this DLC speaks volumes for it’s quality. Just want to play for a bit? I’m unlocking some skills. Want to get some more story beats? Visit some new locations. Just feel like blowing off some steam and wandering around? Hop on into three iconic areas within the same game. It just works, and I think that’s the best thing about this DLC. I’ve heard some critique that some of this makes the characters seem sympathetic, but overall I didn’t really feel that. After all, this is how they see themselves. Of course they don’t think they’re monsters.

Unless you run through all this DLC, you’re probably looking at 9-10 hours of content here across all three packs. Taking your time, exploring, leveling a bit along the way, and enjoying all the story bits certainly adds up. Ubisoft has made a fun diversion here to the main Far Cry 6 campaign, and it’s great to get more content from the previous games we love.